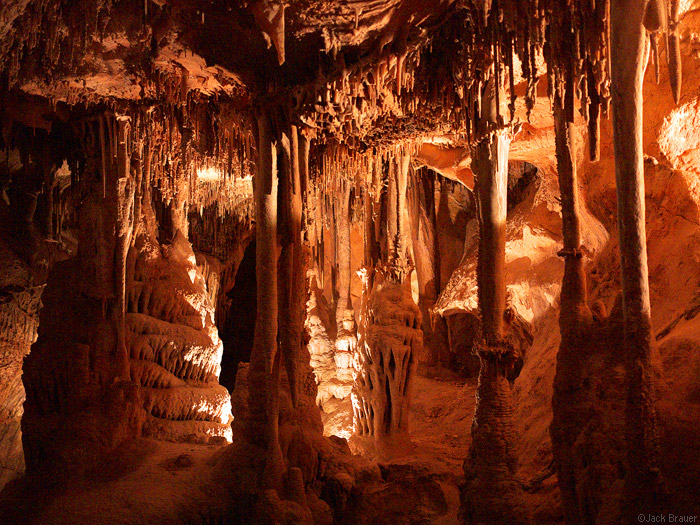 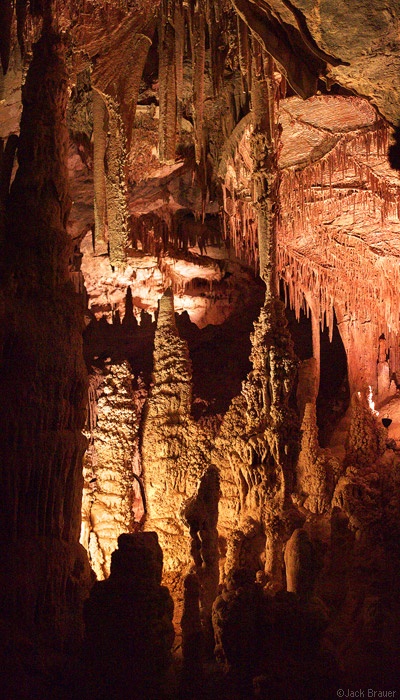 This is what it looks like above ground, with the 13,063 ft. Wheeler Peak (on the right) dominating the scene. We had hoped to climb and ski a sweet 3,000 foot couloir in the morning, but our plans were thwarted by high winds and stormy weather. I will be back here again, next time with my downhill skateboard (you’ll know why if you’ve been there!).

By the way, I was very impressed with the whole northeastern region of Nevada, with its vast pristine sage-filled valleys and rugged snowy mountain ranges. It’s an often overlooked portion of the west, but well worth a visit.