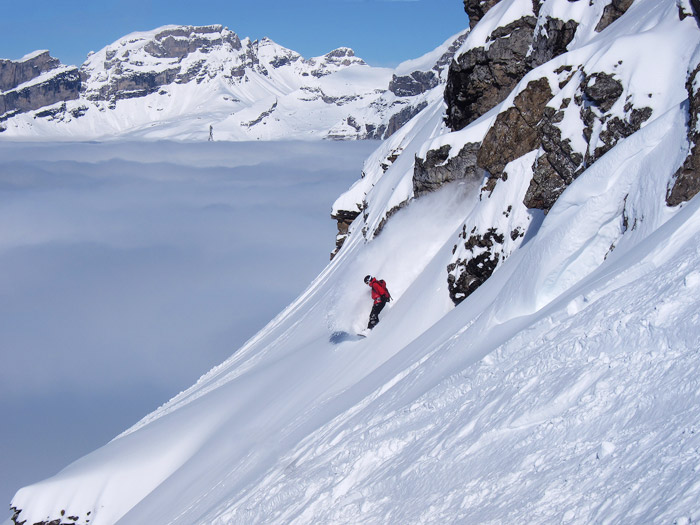 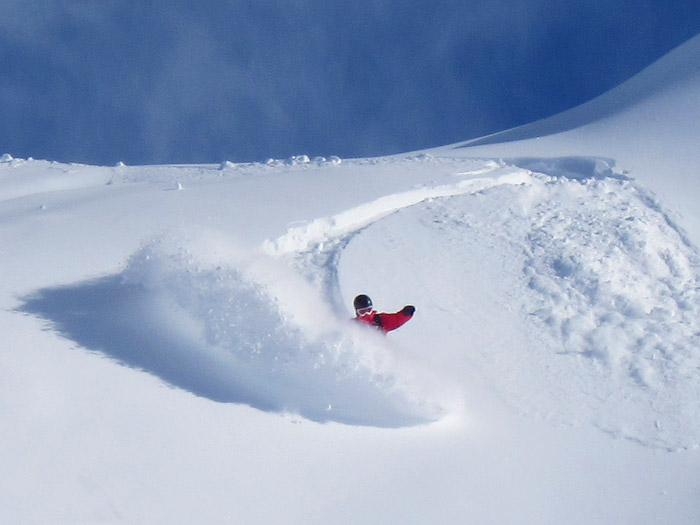 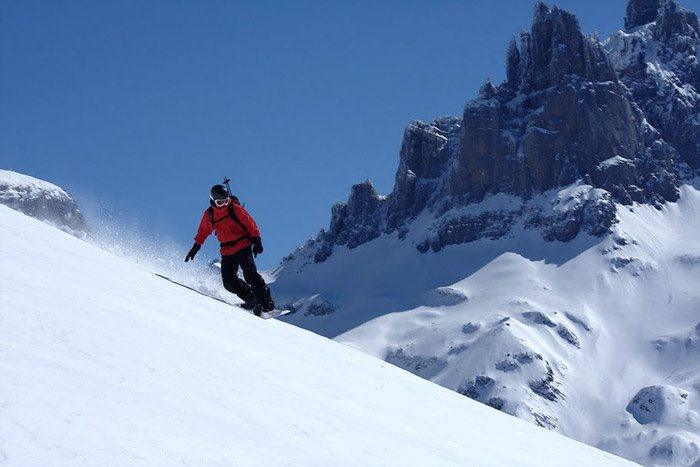 Here’s a photo from my archives, from February last winter in Switzerland. You can see more photos from this hike here.

Back home in “the Switzerland of America” this winter, I haven’t been getting out into the mountains as much as I’d like due to the sketchy avalanche conditions. On the bright side, I’ve been taking the opportunity to work on some projects that have been on the back burner for years. Among other things, I’m learning Adobe InDesign book publishing software and am excited to start creating some photo books. I might even have time to finally put together a screensaver app for sale on my website. So, stay tuned… I’ve got some good stuff in the pipe! 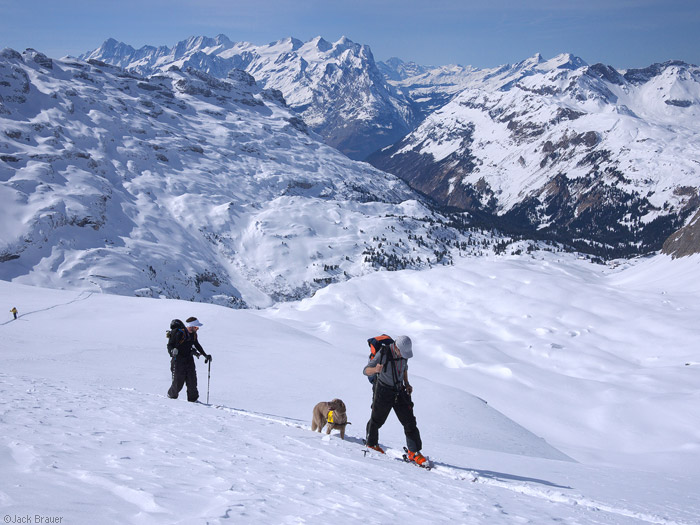 This week I met up with Jonas, a splitboarder from Finland, and we went on splitboard tours around Engelberg on Monday, Tuesday, and Wednesday. Here are a few photos from the last three days.

In the top photo, you can see Wetterhorn down the valley. 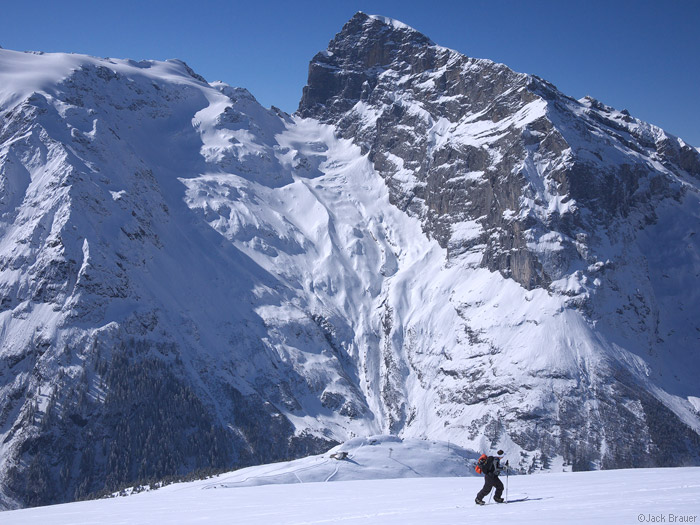 Titlis dominates the scene at Fürenalp.

END_OF_DOCUMENT_TOKEN_TO_BE_REPLACED 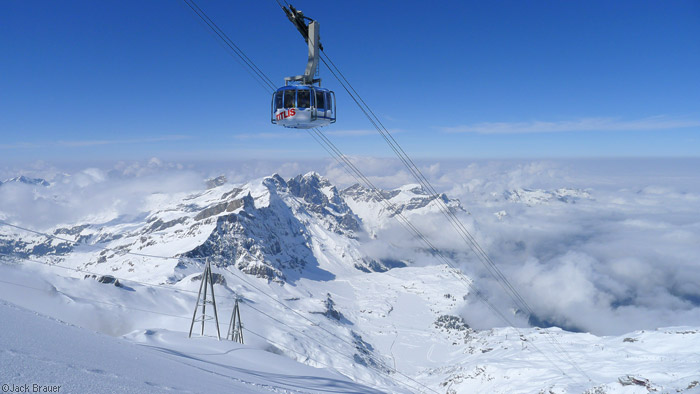 The recent misty, rainy weather down in Engelberg gave way to fresh powder and sunshine up high on Titlis this morning! 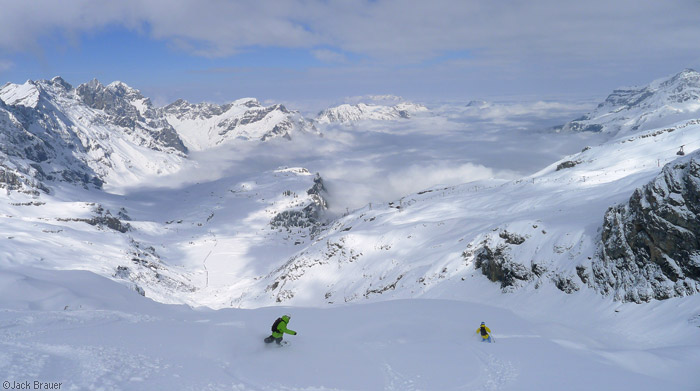 The somewhat heavy powder was perfect for arching fast carves down the Steinberg Glacier. 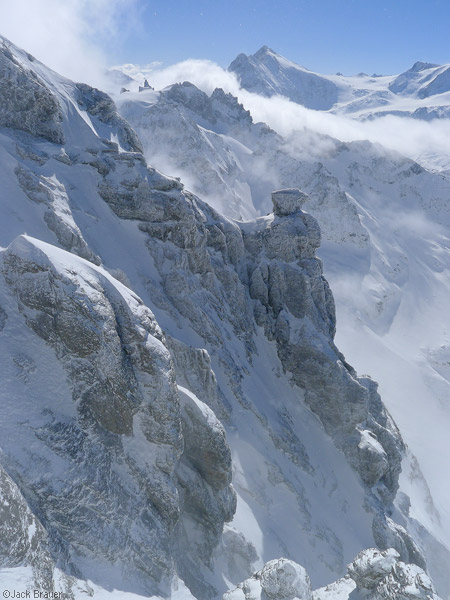 A peek off the rugged backside of Titlis. 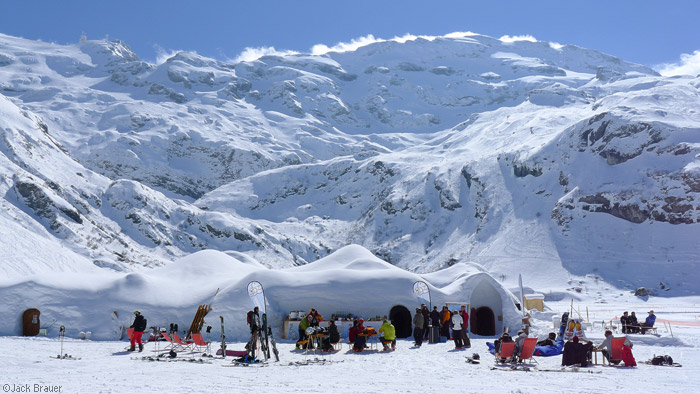 The igloo bar, with a view of the heaps of off-piste on offer, including Titlis and the Steinberg Glacier at upper left. 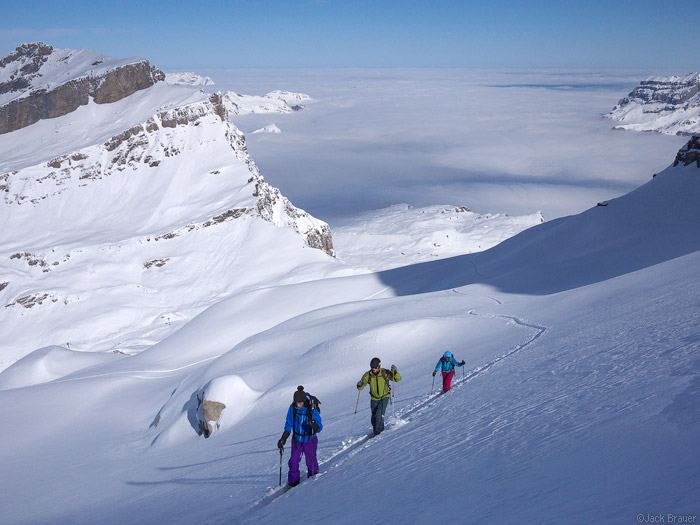 Still scoring powder in Engelberg! Monday offered an alltime powder day, with 30cm of fresh and bluebird skies above the inversion clouds. Tuesday offered more fresh tracks for those of us willing to hike a bit above the ski area lifts. I’m loving it here lately! 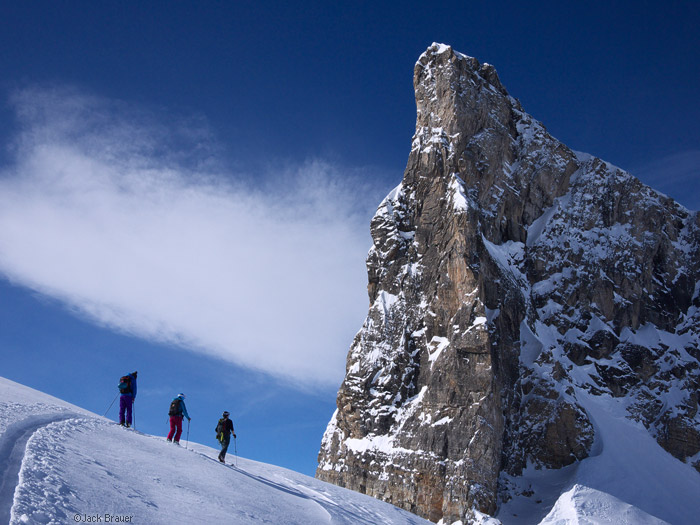 At the top of the line, with an impressive spire overhead. 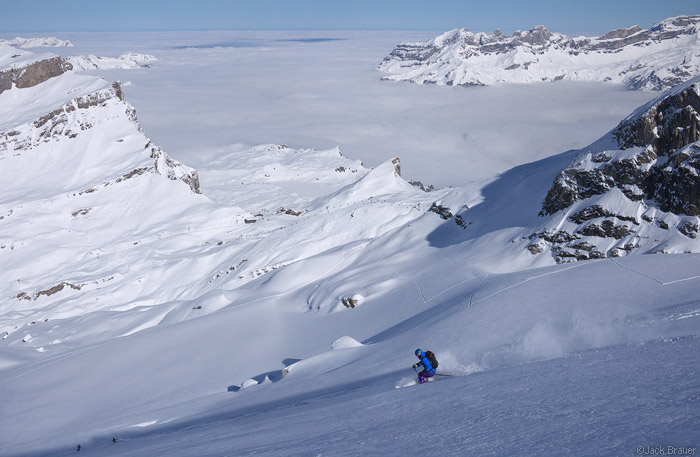 END_OF_DOCUMENT_TOKEN_TO_BE_REPLACED

Yesterday I hiked up to the Griessental valley, a photogenic alpine valley that I vowed to return to after seeing it the first time during the Brunistock traverse a few weeks ago. This valley is directly above the town of Engelberg; in fact you can see the Rugghubelhütte (above) from town!

See a wider version of this one here (Tough to decide which one I prefer). 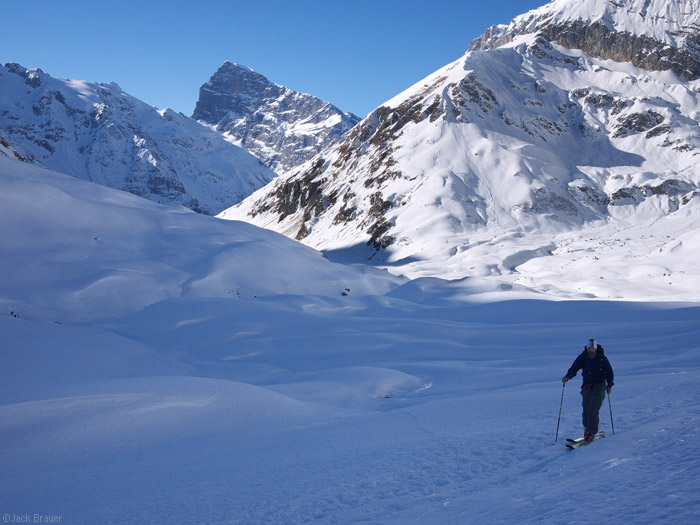 Today I met up with a skier from Montana for a ski/splitboard tour near Engelberg. I had scoped some north facing lines during Sunday’s hike up the Surenen valley, and I thought they would offer the best potential for any remaining powder after nearly three weeks of blue skies since the last storm. 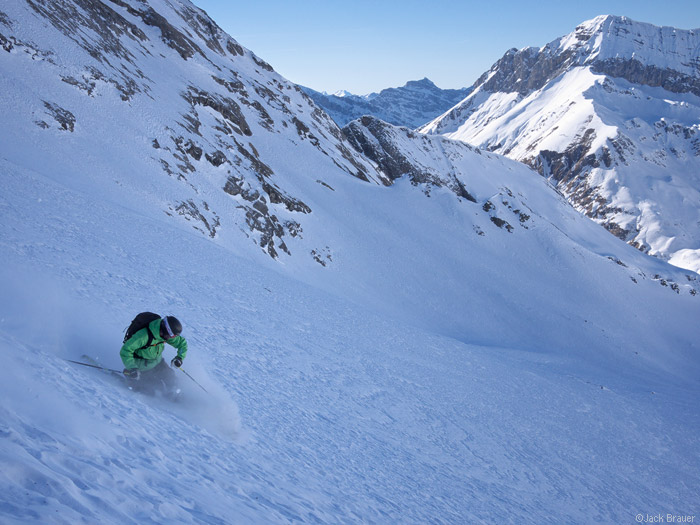 We skinned up the valley and of course we chose to go for the highest couloir there! The snow was promising on the way up, but as we got higher into the couloir it turned to hard icy snow. After pounding steps into the slope for a few hundred feet, without crampons or ice axes, we decided that it just wasn’t happening! A crusty descent took us back down out of the couloir, and then we scored some nice turns down the open slope of smooth old wind-rippled powder. 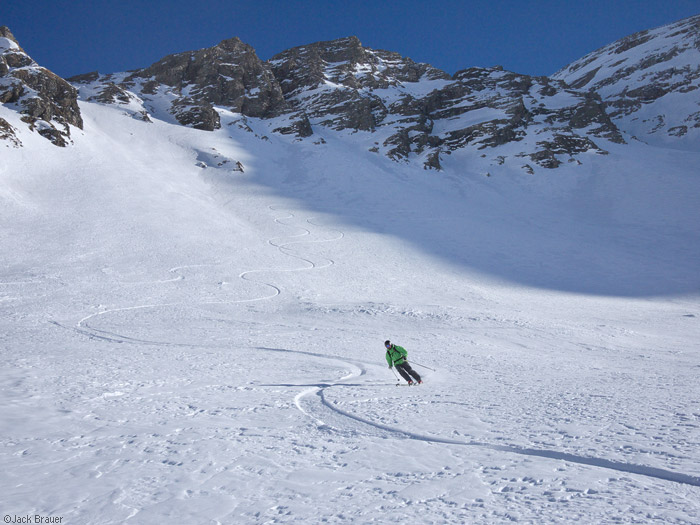 Looking back up at our carves down the nice section. We had come out of the couloir at top right. All in all it was about an 1800′ descent, with probably the best (or should I say “most decent”) snow left around here.