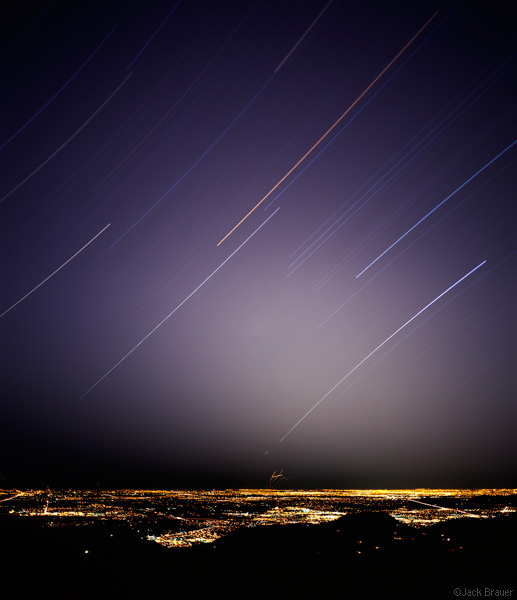 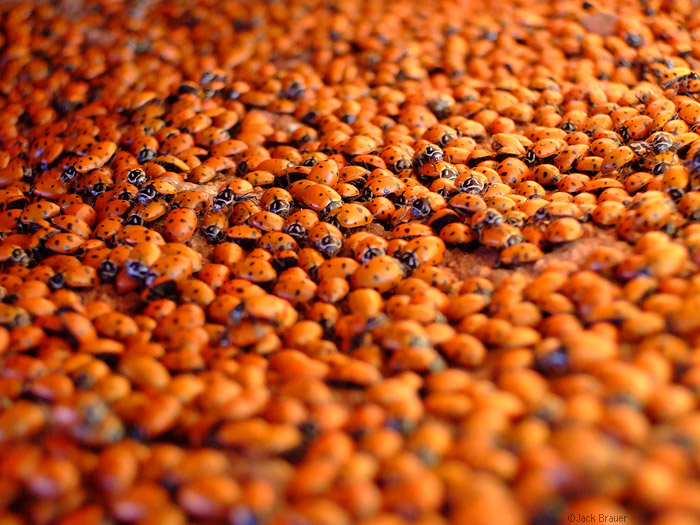 Lots of ladybugs on top of Bear Peak above Boulder, and lots of fun this weekend seeing my favorite Kiwi band the Black Seeds at the Fox in Boulder and the Gothic in Denver (so good we went for both shows). 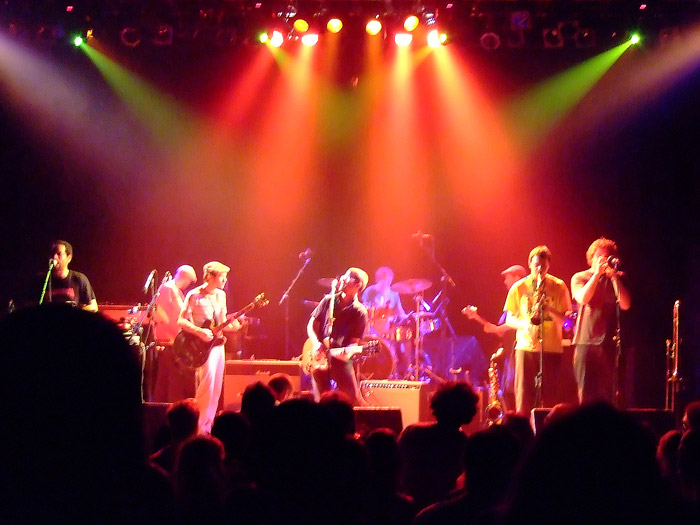