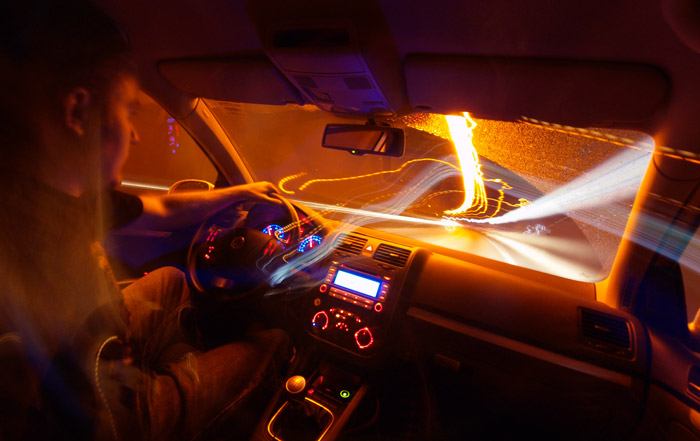 I’ve been in Norway for one week so far, and just now have a chance to try to catch up on the blog. I flew into Oslo, a beautiful city with immaculate old buildings and lots of little parks everywhere. I spent a day there walking around the city and relaxing after my 20+ hours of flying. The highlight was the Vigeland sculpture park, a large park full of lifesize stone and metal sculptures of people in all different kinds of interactions. I made sure to go there since my iron-sculpting buddy Jeff back home enthusiastically recommended it.

The next day I took a train to Gotenburg, Sweden to pick up my rental car, which I’ll have for the whole six weeks here. The reason I went to Sweden for this is because rental cars are a third of the price there; had I known this from the start I would have just flown straight to Gotenburg… oh well. Anyhow, I picked up the car and ended up driving pretty much all day, back into Norway into the mountains northwest of Oslo. I got my first taste of Norway’s grand scenery here at the Vøringfossen waterfalls, which drop 180m into a seemingly bottomless abyss. 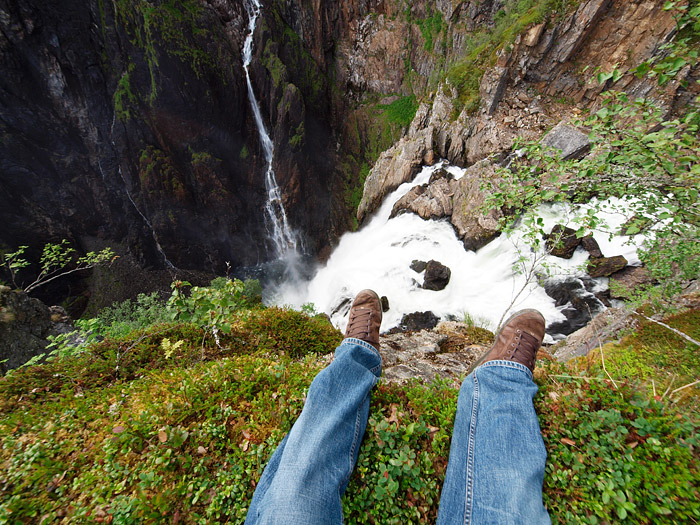 After spending a night in my tent by the side of the road, I continued on to the city of Bergen, on the west coast.

By the time I got to Bergen, I was so itching to get to the mountains that I couldn’t tolerate the traffic and parking hassles of the city, so I only stayed for a few hours then I got back in the car and took off north. While I was in Bergen though I went down to the fish market (as every tourist does) and ate a delicious crab and shrimp salad. 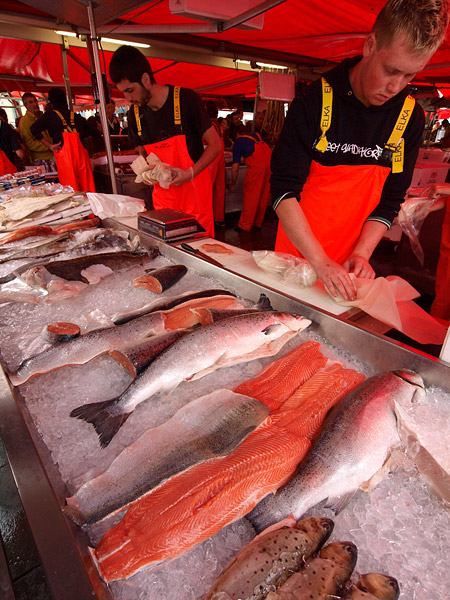 Norway has more tunnels than probably any country on the planet, and in the first two days alone I probably drove more miles through tunnels than the previous 30 years of my life combined. On the way from Oslo to Bergen, I even drove through a tunnel that spiraled downhill through the mountain! The engineering is impressive to say the least. The roads in Norway are also entirely curvy, with hardly any straight sections. This makes for some fun driving in my speedy little stick-shift Volkswagen Golf!

4 thoughts on “Driving Through Norway”