After our Grand Canyon trek, we had plans to backpack through the famous Buckskin Gulch and Paria Canyon, but for the second year in a row we decided to cancel those plans due to a less-than-promising weather forecast. The world’s longest slot canyon is probably not the best place to be with any chance of rain! So instead we spent a few days car camping and hiking in The Cockscomb area between the towns of Kanab and Page and Cannonville. This is an area I’ve never visited before and it was quite an interesting place! More photos below.

Our first outing was a short stroll up Lower Hackberry Canyon. Hiking this canyon involves a pleasant walk in a shallow stream between large sandstone walls, kind of like an easy appetizer version of Death Hollow near Escalante.

To work off the bottle of wine we drank atop Yellow Rock, we did some spontaneous extreme free-climbing on a nearby sandstone wall. I named this new route the Desert Uxbridge. 😉 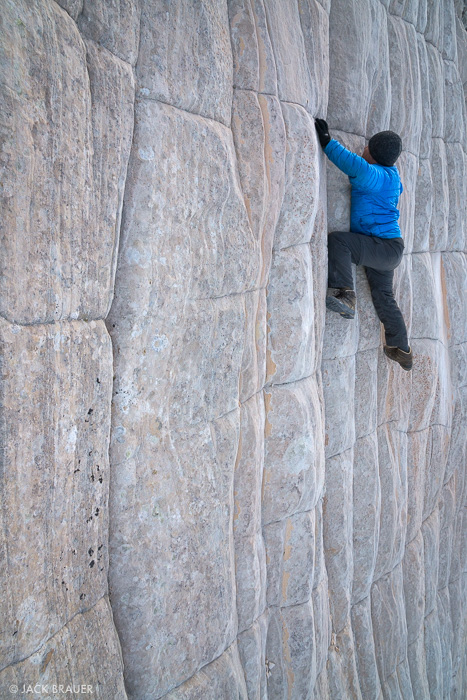 9 thoughts on “Cavorting in the Cockscomb”